My wife and I were in Paris recently and even though we did not have the kids with us, we were scoping out things that we thought the kids would enjoy. Most families will want to do the common touristy things – like the Louvre, Versailles and the Eiffel Tower (which are all great), but here are a few other non tourist activities in Paris that shouldn’t be missed.

A Cooking/Baking Class in Paris:

We took a class on how to cook macarons. There was a family there, too – two adults, two kids. We all enjoyed the class and were able to each do our part. The kids were included in every element of the process.

had a lot of fun at the wax museum. There were opportunities to snap a selfie or grab a prop for a photo with the Sun King, Nicholas Cage, Le Petit Prince several others. The only downside to this one – you may not recognize many of the wax figures because they are French. But there are enough in there that you’ll likely recognize to make it worth a visit.

I’ve been to the U.S. Mint in Philly and loved it. But the Paris Money Museum blew that one out of the water. There were interactive exhibits – even allowing guests to stamp their own . There were machines to explore and even live demonstrations of smelting and metalwork (though you have to be there on the right day and time to see those). It’s just the type of museum that would likely interest a kid in picking up coin collecting.

The Gardens around Paris

It’s a chocolate museum where you can not only learn about the history of chocolate, but they have stations with unlimited chocolate samples. Don’t worry, after eating a few of them, you’ll be good for a bit. They also have a little demo to show you how they make chocolates. In the there is an Eiffel Tower made out of chocolate, as well as an Arc de Triomphe. Grab an activity book at the front desk and find the Playmobile characters and clues to put the stickers in the right place, then on your way out, turn it in to get a little prize (it’s not grand, so keep your expectations low).

Overall, Paris was an amazing destination to explore and one I look forward to bringing my kids back to once we’re able to afford seven round-trip tickets from Salt Lake City to Paris. 😉 I hope you have added some non tourist activities in Paris to your itinerary! 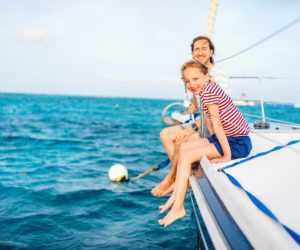 15+ Best Things To Do In Barbados With Kids 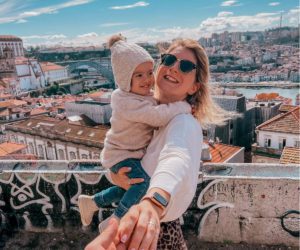 Thanks to this 1-week Porto itinerary with toddlers, it’s easier than ever to enjoy some of the most beautiful destinations Read more 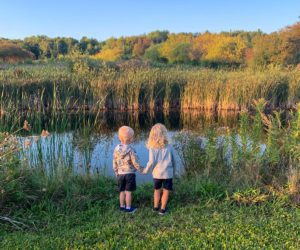 Best Places To Visit In Wisconsin For Families

Plan your next vacation with kids to one of these best places to visit in Wisconsin for families! Whether you’re Read more 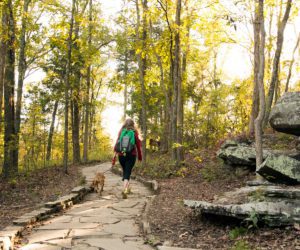 12 Best Places to Visit in Southern Illinois for Families

Plan your next Midwest vacation to one of these best places to visit in Southern Illinois for families! From Springfield Read more

Everyone knows that Yellowstone National Park makes for a classic family vacation. Strolling the boardwalks...

Best Beaches® Turks and Caicos Review By A UK Family

Beaches Turks and Caicos may not seem like a typical vacation destination for a UK... 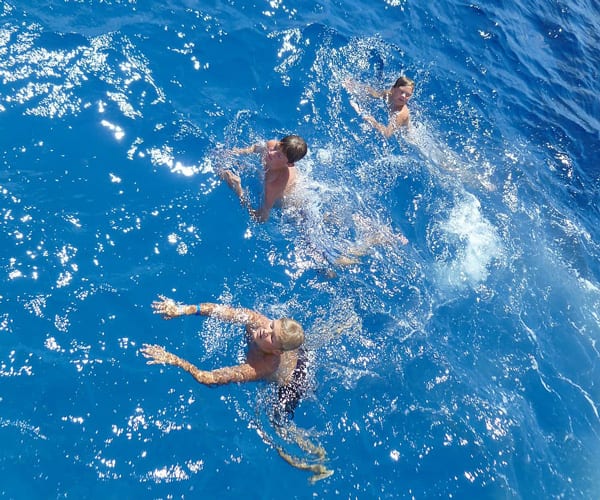 All About the Cayman Islands With Kids: Important Information You Need to Know

If you’re traveling to the Cayman Islands with kids, there’s some important information you need... 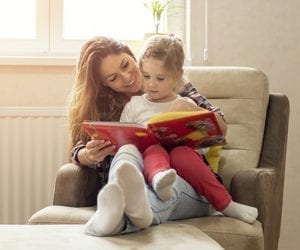 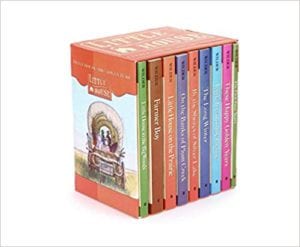 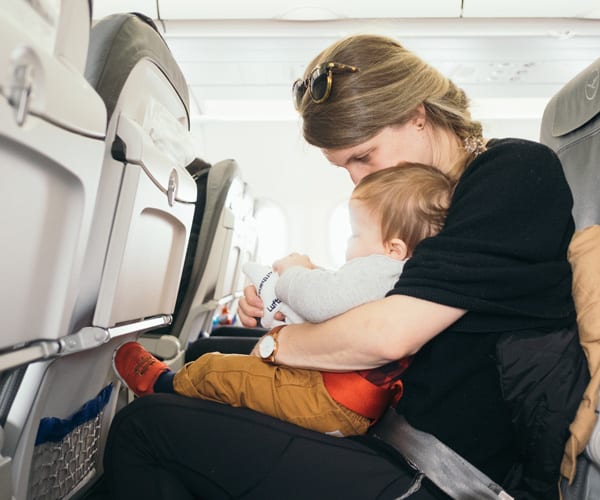 Use These 10 Tips For Your Baby’s First Flight

Families Who Love To Travel contributor Meghan Oaks provides her 10 best tips for your...

In our group, we often get questions about keeping little ones occupied in transit, especially...

Tips for Cruising with a Baby

Cruising is a great option for families with babies who want to relax and not...

Read More...
Load More
Posted in Articles, Things to Do

Our contributors are dedicated to sharing some of the best tips for traveling with children! Often parents recounting first-hand experiences, contributors of Families Love Travel present a unique view on the destinations they’ve visited, the cultures they’ve been immersed in, and the memories that have prevailed to tell the story. We open our platform to anyone interested in contributing to our website (and welcome suggestions on how to make vacationing with kids all the more smoother!) Families Love Travel’s growing community could not be possible without each and every one of you.

Sign-up to receive an email with a PDF of our exclusive parent-designed, kid-approved printable activities and games!By signing up, you will also receive our wonderful newsletter filled with the best travel advice and recommendations.