The Best Time of Year to Visit Disney World

There are many things you have to consider when planning a Disney World vacation – your budget being the most important. But after that, the most important decision is what time of the year you will be going. We did the research for you and broke down each quarter of the year so you can figure out what will work best for your family. Read on to find the best time of year to visit Disney World.

If you’re looking for the time of year when Disney World is the least crowded, your best bet is mid January through mid-February. Hotel prices will be lower during this period and you don’t have to worry about high temperatures. Keep in mind though that this is when some rides are closed for maintenance, and park hours may also be reduced. Avoid early January as you will still have to deal with some of the holiday rush.

April can get very crowded with various groups coming in for Spring Break, and June is also busy with kids being off for summer break. Typically the first few weeks of May are ideal as the weather is not unbearable and the crowds and prices are not as high.

If you visit Disney World during late August and the month of September, you’ll encounter less of a crowd but will have to deal with potential hurricanes altering your plans. The heat will be intense and there will be frequent thunderstorms, so you will need to plan your day accordingly. If you can handle all of that, you’ll be rewarded with low hotel prices, on and off-site. You can also take advantage of some early Halloween events, like Mickey’s Not-So-Scary Halloween Party.

If you want to get a taste of the holidays, but not deal with the holiday crowds, mid-November through mid-December is a good time to go (not including Thanksgiving week). You will get to see some Christmas decor and the weather won’t be too hot. There are also a number of Christmas related events you can take part in before the actual holiday.

We also found a crowd calendar that will show you the type of crowd you should expect to encounter on every day of the year at Disney World. Weekdays will always be much less crowded than weekends so if you can make that work, it would be ideal. If you can brave the crowds, choose a time around a special event you are interested in. However, if you want to avoid the crowds and high costs, mid-January or September are the best times to go to Disney World. 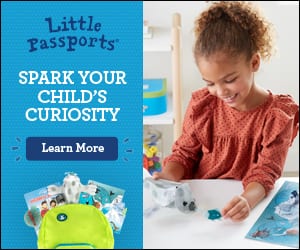 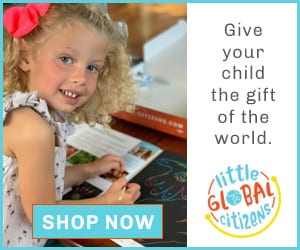 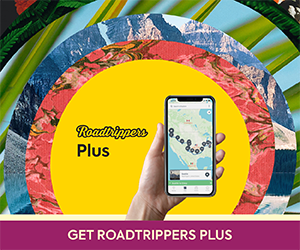 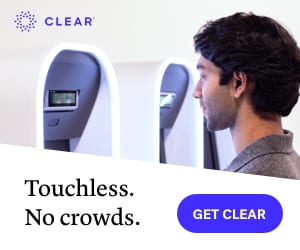 The Families Love Travel Team has a zest for life and an even bigger passion for globetrotting! Comprised of real-life travel professionals, we work hard behind the scenes to provide dynamic solutions for adventuring with children. Our enthusiastic team understands the challenges that often accompany traveling with kids and is committed to making Families Love Travel an inclusive space to convey these experiences.
Scroll To Top