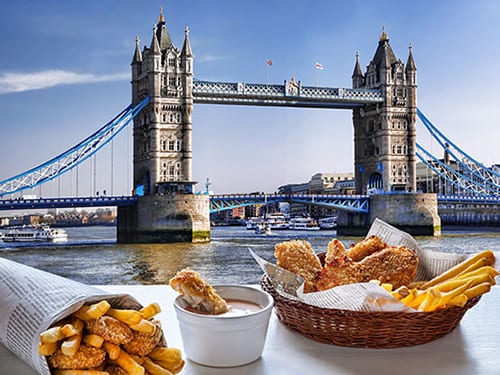 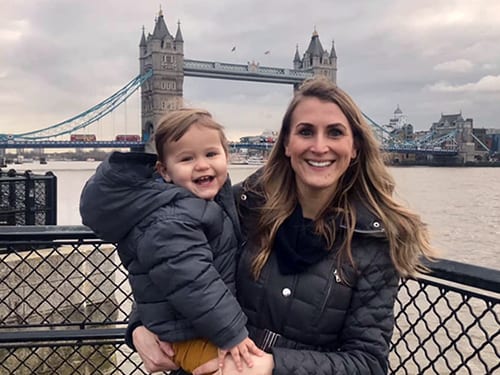 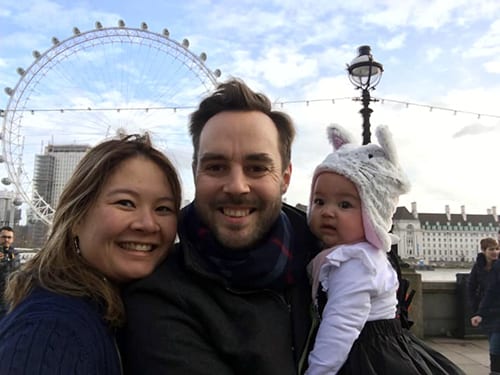 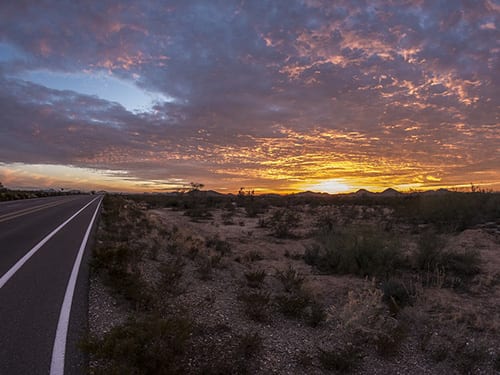 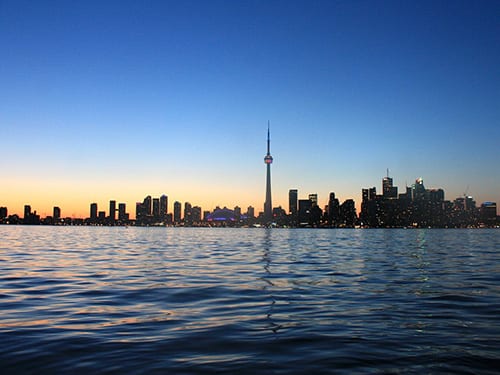 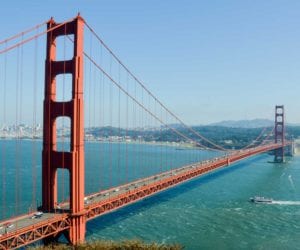 San Francisco is an amazing city and one I called home for 5 years, 2 of those with a baby. It is easy to get around if you do your research. 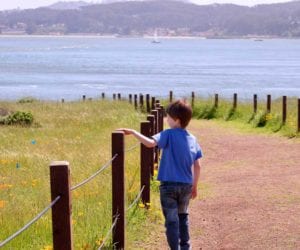 Sightseeing in San Francisco with our Family

San Francisco is such a great city to explore with children. We found a comfortable hotel with a pool and a convenient location. We were able to fit in sightseeing, hikes and great food in this trip! 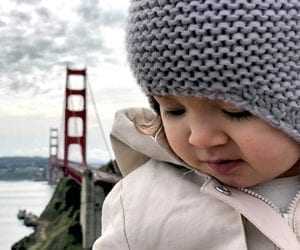 Best Blogs on Traveling​ to San Francisco with kids

While San Francisco has been marketed as a millennial hub, that doesn’t mean the city isn’t a family-friendly destination to visit. As these travel bloggers note, it has plenty of attractions to keep kids and parents entertained for the long haul. Each of these guides outlines detailed instructions on how to spend your time around town, adding in a few pro tips along the way.