The City of New York, usually called either New York City (NYC) or simply New York (NY), is the most populous city in the United States.  With an estimated 2018 population of 8,398,748 distributed over a land area of about 302.6 square miles (784 km2), New York is also the most densely populated major city in the United States.  Located at the southern tip of the state of New York, the city is the center of the New York metropolitan area, the largest metropolitan area in the world by urban landmass and one of the world’s most populous megacities, with an estimated 19,979,477 people in its 2018 Metropolitan Statistical Area and 22,679,948 residents in its Combined Statistical Area. 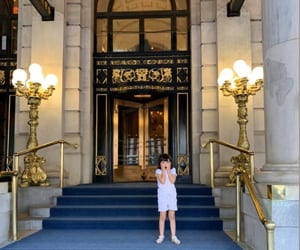 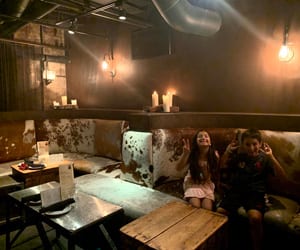 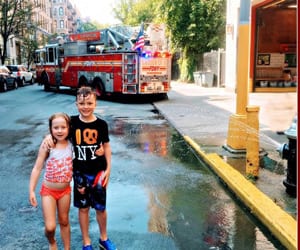 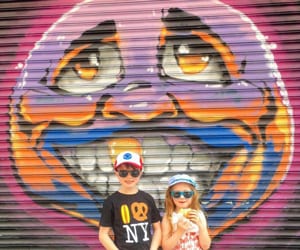 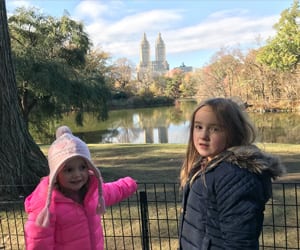 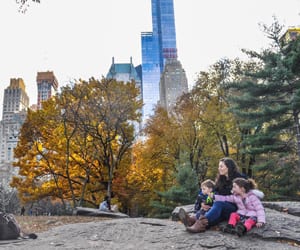 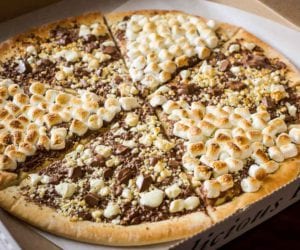 Every family planning a trip to New York City is consumed with researching the many wonderful attractions and activities. But don’t forget you have to take breaks in between to eat! We asked our group contributors to share their suggestions for unique New York City restaurants to visit with kids. Your family will not be disappointed eating at any of these choices! Warning – many are overpriced and will require reservations in advance, so pick one or two to add onto your itinerary for the unique experience they offer. 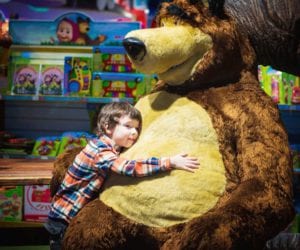 There are so many rich experiences for families to enjoy in New York City. We asked our group contributors to share their recommendations for the best indoor activities for families visiting NYC and they did not disappoint. From museums to toy stores and popular interactive experiences, we collected the best ones for you to explore on your next trip! 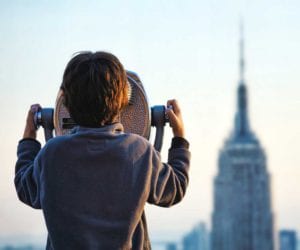 If you’re lucky enough to visit New York City during great weather, we have the perfect list of outdoor activities for you to take advantage of. From a nostalgic visit to Coney Island to the hub of all tourist activities, Times Square, we covered it all. Kids and parents alike will have a great time with these ten New York City outdoor activities. 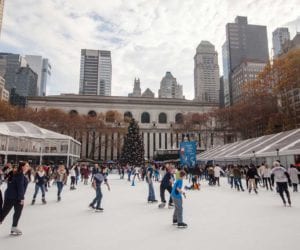 There are two groups of opinions from our contributors when it comes to whether you should plan a trip to NYC during Christmas – one is that it will be amazing and magical, and the other is that it will be crowded and cold. But if you have your heart set on visiting during December school break, we rounded up the best places to visit to get into the holiday spirit!